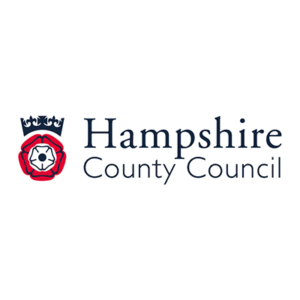 e-Magazine downloads over the seven-week campaign increased by 162%

Hampshire Libraries offer a range of free online services; however, awareness and usage was relatively low compared to borrower and membership level numbers.

We delivered a digitally-focused, integrated campaign to encourage people to interact with the library – with a focus on e-Magazine downloads. The seven-week campaign used a mix of targeted Facebook and Programmatic advertising alongside a small number of outdoor advertising sites close to key library locations.

The results were impressive. eMagazine downloads over the seven-week campaign totalled 15,502, an increase of 162%, there was a 15% increase in people joining Hampshire Libraries and the average figures for online registrations increased from 67 before the campaign to 270 during the campaign – a 302% increase.

We were pleased to be recognised with the following award: 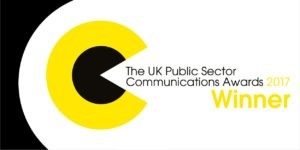