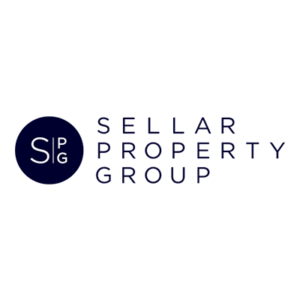 Since 2018 BECG has been undertaking the construction communications for one of the largest office developments adjacent to London’s Paddington Station. BECG first worked on this project during the planning stage in 2016 so has now completed more than four years work on the project.

The large construction site is in a very sensitive location occupying an entire block involving the removal of two public roads and the installation of a replacement road. The amended road layout is particularly sensitive as it is the route used by ambulances to reach St Mary’s Hospital, a designated major trauma centre for emergencies in central London.

BECG has assisted the developer and the key contractors to build successful relations with the key stakeholders during the extensive demolition of the previous Royal Mail sorting office depot and the commencement of construction.  This work has taken place immediately adjacent to the consulting rooms of the Out Patients Department of St Mary’s Hospital.  BECG has also led communications with neighbouring residents and the local recognised amenity societies. In addition, an extensive range of stakeholders are involved in a steering group to co-ordinate the agreement on transport matters and as well as the hospital this involves London Underground, TfL, Crossrail and Network Rail.