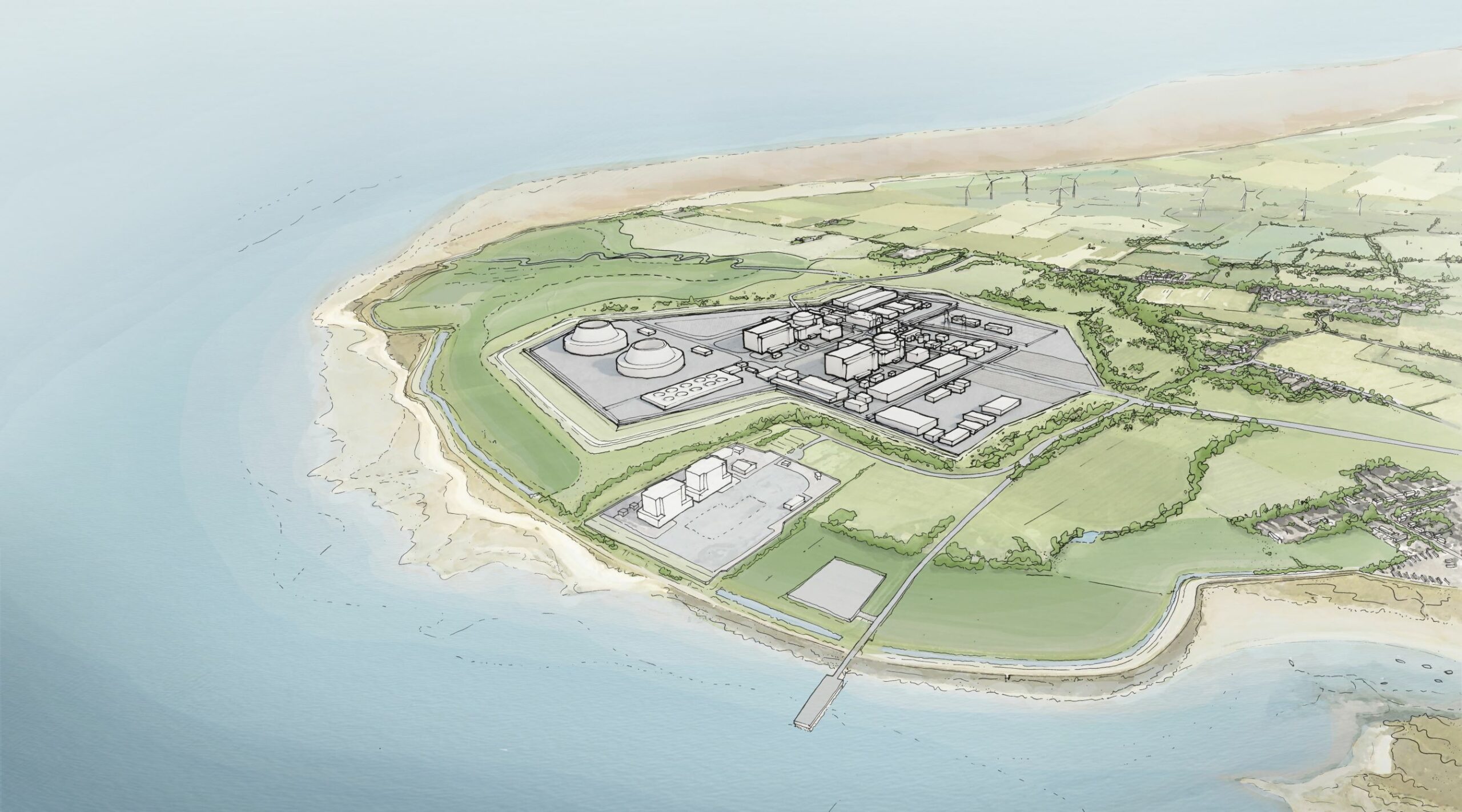 Since 2017, BECG has supported all communications in relation to the formulation of proposals for the Bradwell B nuclear power station in Essex

Bradwell B and our team acted fast to create an engaging digital first approach, to communicate with residents, councillors, and other stakeholders in lockdown conditions. 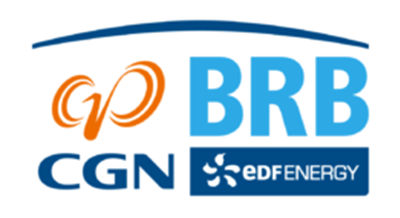 Since 2017, BECG has supported all communications in relation to the formulation of proposals for the Bradwell B nuclear power station in Essex, ensuring that positive messaging resonates locally despite a loud oppositional voice.

Shortly after the Bradwell B Stage One public consultation launched at the beginning of March 2020, having monitored the deteriorating Covid-19 situation, BECG and the client took a pre-emptive decision to protect the health of the teams and members of the public, and moved the entire consultation online.

Having cancelled the remaining public exhibitions and other in-person stakeholder meetings, our team acted quickly to implement a mitigation plan, and created an engaging digital-first approach, to communicate with residents, councillors, and other stakeholders in lockdown conditions.

The communications strategy spanned multiple local authorities and a diverse array of interested parties. BECG mapped stakeholders at all tiers from the local community to central Government, and maintained a robust stakeholder database that clearly recorded all contact, as a critical part of the DCO process. The project involved coordinating letter-drops and consultation collateral to over 40,000 addresses.

The pandemic escalated shortly following the launch of the Stage One’ consultation on 4th March 2020, and partway through a series of public exhibitions. BECG has since helped to deliver a virtual public exhibition and both video and telephone briefings on request to members of the public.

BECG designed and developed the project website for Bradwell B, which is inclusive of a virtual public exhibition. The site has been designed with a wide range of users in mind, from key senior stakeholders through to local residents, and as such is designed to be widely accessible wherever possible. The virtual exhibition was consistently the second most-visited page on the project website, attracting over 8,400 unique users during the consultation. The virtual exhibition included information boards from the original public exhibitions, as well as informative videos on the proposals. The revised digital offering of interactive proposals and virtual exhibition were taken from concept to launch in under two weeks.

BECG managed all the Bradwell B social media activity – developing a successful social media strategy, using both paid-for and organic activity across Facebook and Twitter, drawing attention to the proposals, key milestones, how to engage and provide feedback on the consultation. Our team made sure that every question or comment was responded to quickly, which helped to signify to stakeholders that their views were important and would be heard. Social media referrals brought in 12% of the total website visits during the consultation.

During lockdown, 91% of UK people listened to the radio at the height of the crisis. To replace the use of traditional advertising and engagement, Bradwell B created a radio advertising campaign via Essex-based commercial radio stations and Spotify, reaching between 510,000-540,000 people. In total, the campaign drove over 1,700 unique visitors to the project website. To listen to the radio advert, click here.

MyBradwell is an ongoing creative community project, formulated and delivered by BECG, that harnesses the history of Bradwell-on-Sea’s connection to nuclear power, which spans more than half a century. We created an online archive where the local community could share their written, photographic, video and audio memories of Bradwell. 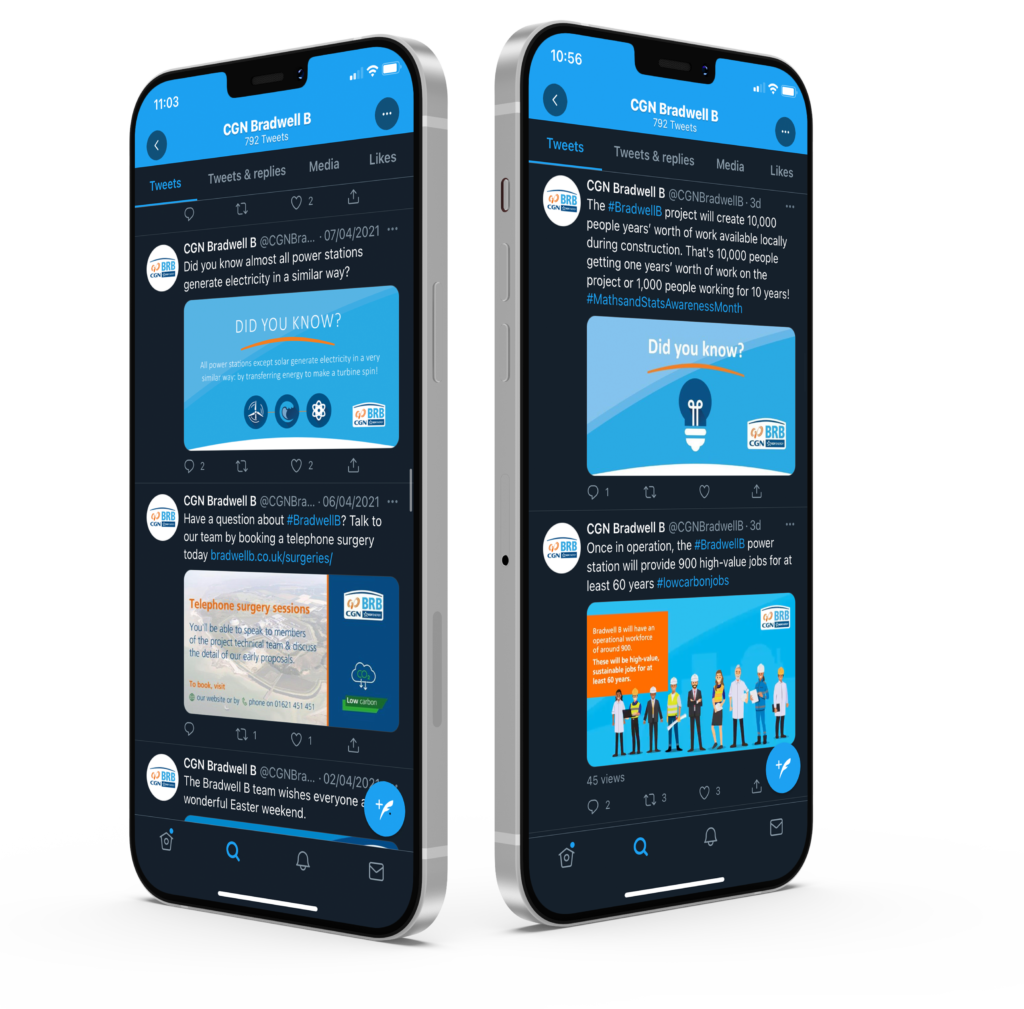 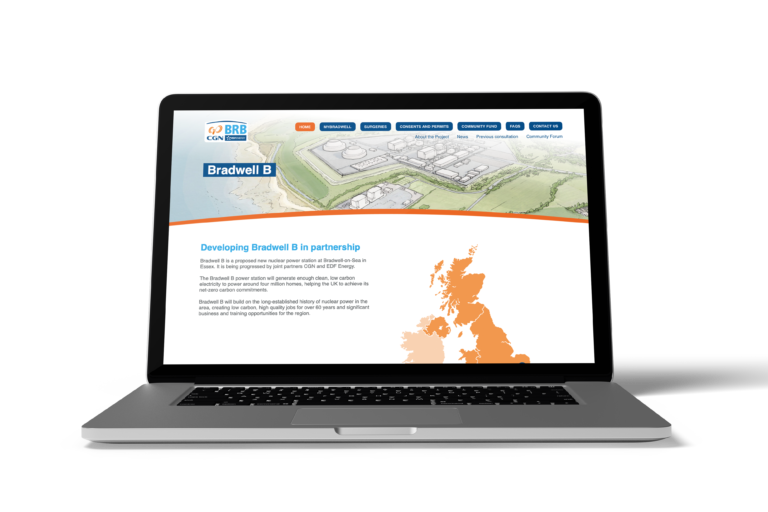 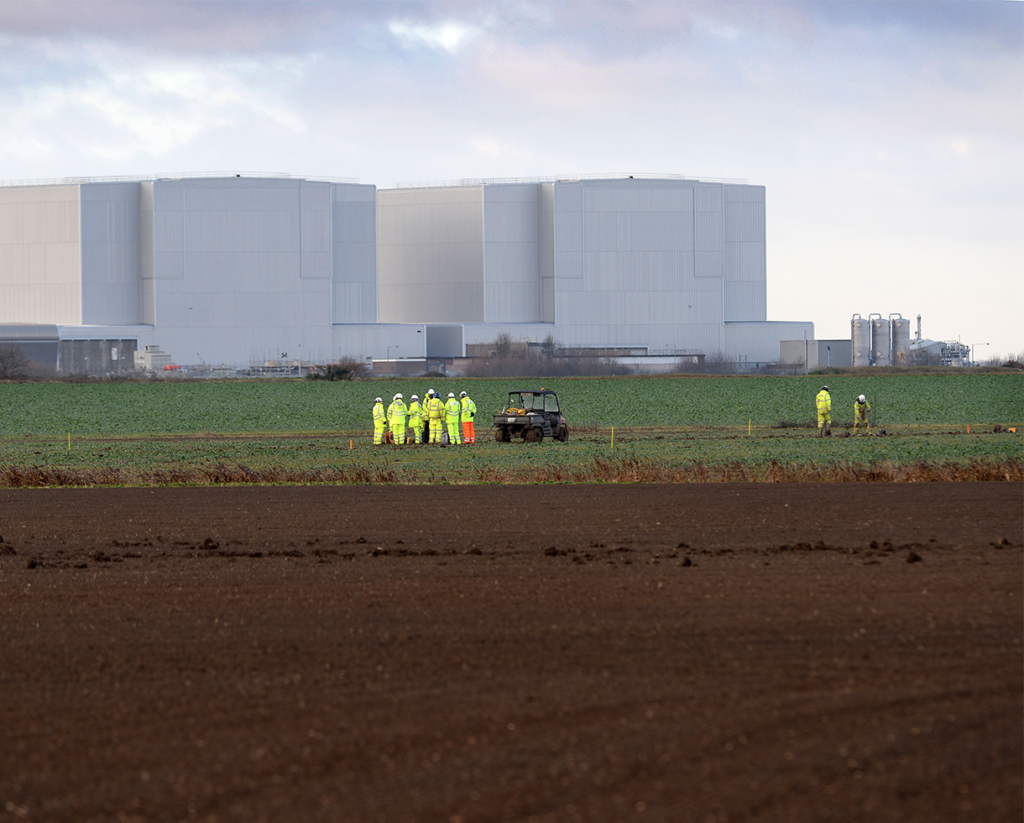